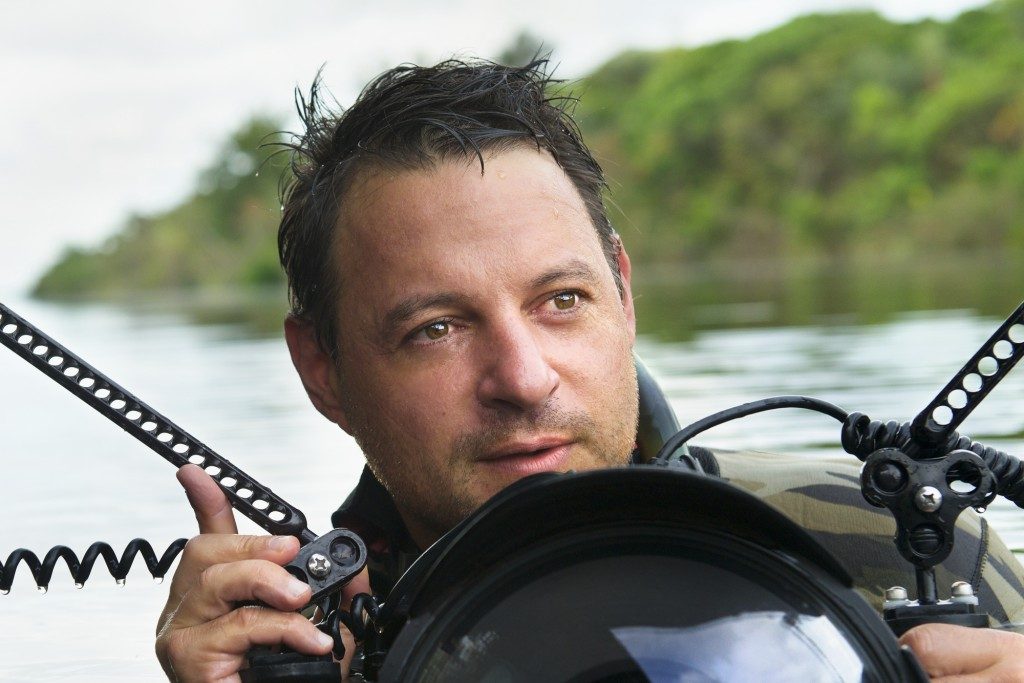 Luciano Candisani has produced two decades of photographic narratives that interpret traditional cultures and natural spaces around the world. Its projects, commissioned and published by institutions such as National Geographic and awarded in Brazil and abroad, are visual chronicles about our relationship with the environment and the other species. The recognized aesthetic identity of their images carries a strong commitment to their creative motivation: to alert to the urgency of safeguarding territories and lives at risk. His photographs balance in a peculiar way between art and document and appear in exhibitions, art galleries and museums in various parts of the world. He’s got seven books published.

The international relevance of the work of Candisani led him to join the jury of some of the most respected awards of world photography, such as the World Press Photo and the Wildlife Photographer of the Year and earned him invitations to compose important art collectives, such as International League of Conservation Photographers – ILCP, the Sea Legacy and the Photo Society.

The work of Luciano Candisani is the subject of numerous TV shows and documentaries, in Brazil and abroad. The most recent is the acclaimed film Haenyeos: wisdom the sea, by filmmaker Lygia Barbosa (Tru3lab, 2018). The film featured in natgeo chanel tells the story of the Women of the Sea of the Jeju island, in South Korea, through the eyes of Candisani.

He is followed by film cameras and shares with them his creative motivations for the interpretation of the story before his own lenses. The result is a rare film, in which two different time languages, cinema and photography, complement each other in favor of a touching narrative.

Luciano Candisani lives between the forest and the sea, in Ilhabela, on the southeastern coast of Brazil.

In wildlife photography, Luciano Candisani represents a new type of engagement. His concern is the protection of an environment and a threatened biodiversity. This awareness comes from far. The approach of Cousteau, through its documentary films and booklets deeply interested Luciano while still a teenager, giving him motivation. He took diving lessons and bought a Nikonos V. The coast of the State of São Paulo is his territory of experimentation. Learned in books, the underwater photography is not common in Brazil at the time. His orientation is confirmed in the studies of biology at the University of São Paulo. Interned in the Oceanographic Institute he participated in a mission in Antarctica in 1995. Started selling their photographic coverages and became a professional photographer. The photo of the seal on his floating Island is from this time. His approach of the animal’s relationship with environment shares the vison of wilderness in the nineteenth century paintings. J. Rugendas was facing the tropical wet jungle, the Douanier Rousseau imagined: the living occupies a central position, however, on a very present in the composition.

Luciano Candisani’s field of investigation is the vast wilderness areas, from the tropics down to the Antarctic. Water is always the main theme. For a source of life, this element is given a rough ride. His approach to behavior, to the relationship between the animal and its environment and its degradation poses hard questions to mankind. We are passengers in same Ark. It is a matter of our near future. We no longer have the luxury of merely pretending to do something about this wild exploitation of the planet.

The author attaches the greatest importance to the influence his photographs will have. Some may soon become the archive of a disappeared world. The ethical question is doubled with an aesthetic question. It is the terrible beauty of wild animals in nature that may move the human being to understand the cosmos in which he belongs. There is no doubt that some of these images will achieve iconic status. The photograph of the monkey teaching an inexperienced youngster how to break open a coconut stands – in our collective bestiary – with the sequence in Stanley Kubrick’s 2001: A Space Odyssey in which a primate learns to use a tool.

All these turn Luciano Candisani into a fully authorial photographer. His point and his style move us and make us reflect.

By Matthew Shirts, National Geographic Brasil editor in chief , for the december 2007 issue of the magazine.

When I look at the photos in the story “Planet of the apes, which begins on page 132, I get butterflies in my stomach. And I think, so that’s how it all started. I see in these images, especially the first two, a summary of human history, the evolution of the species. They are poetic images, of great impact, shot by photographer Luciano Candisani in the South of Piauí state. Luciano is the author of many other memorable stories for National Geographic Brazil. You might remember “The journey of peace and love of hippie monkeys ” (December, 2003) or “Flight of the exile” (April, 2007), about the albatross. Luciano’s pictures have been published in many National Geographic editions, in all corners of the planet. He won the Editora Abril Journalism award four times and was named member of prestigious International League of Conservation photographers (ILCP). It’s not hard to understand why. His pictures are an invitation to enter the wild. They help us feel a stronger bond with nature and make us desire to take better care of the planet. It is fortunate for us that Luciano focuses his work in Brazil. 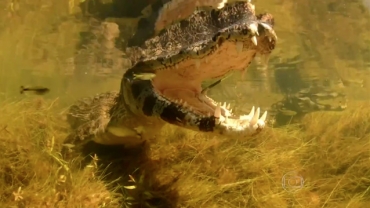 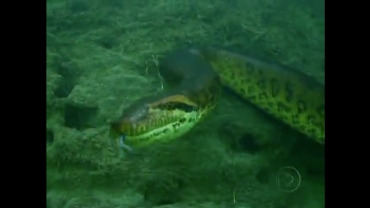 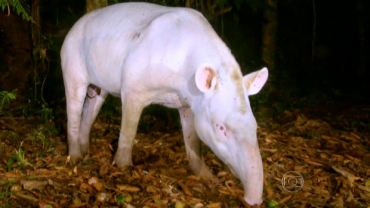 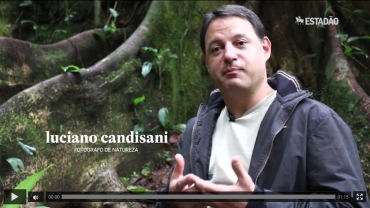